TEN Group 21 players have the opportunity to make their marks at the 2017 Country Championships following a strong showing at Armidale at the weekend.

While the local outfits didn’t claim the Greater Northern Regional spoils, a number of individuals did enough to impress representative selectors.

Group 19 took home the Jim Sharpe Cup in the under-23s, while Group 4 made it three wins on the trot in taking home the Jane Walmsley Shield in the women’s league tag.

Group 4 started the day against the hosts Group 19 and came home winners 30-0, with Kim Resch scoring a double.

Group 4 then took on Group 21 in their second game and were convincing winners 48-6.

In the under-23s, hosts Group 19 started the day with a strong win over Group 4.

The home team scored seven tries to run out winners 34-12.

Group 4 then took on Group 21 in their second match.

In a tight affair, Group 21 ran out winners 30-24, with Adams scoring a double, while Group 4’s Mitch Dening also scored a double.

With Group 21’s victory, the final game of the day became important for both sides with the winner to take home the Jim Sharpe Cup.

In a match that went try for try, Group 19 came home the stronger after being down by 10 points, to run out winners 34-28.

Brad Hickman crossed for a double out of dummy half for the winners.

The Country Championships will be played in May. 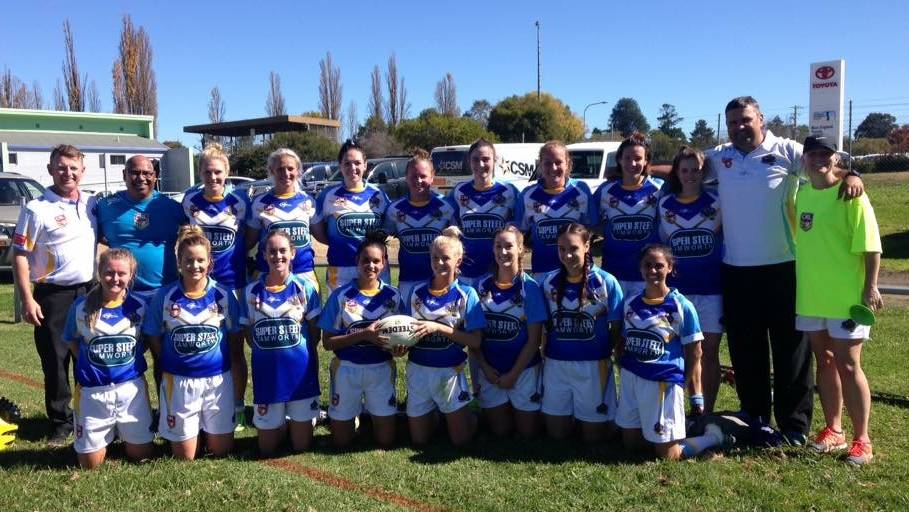