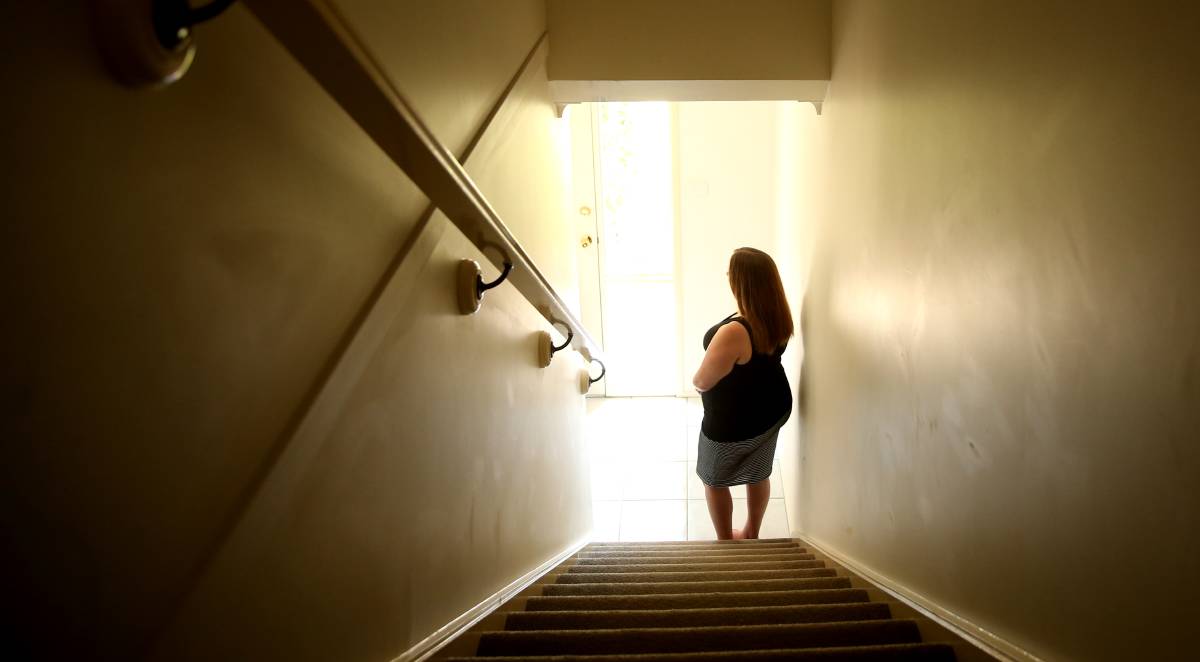 A SENATE inquiry into pelvic mesh devices has recommended a review of doctors’ relationships with device manufacturers “to prevent the payment of inducements” to doctors and teaching hospitals.

The inquiry initiated by Senator Derryn Hinch and headed by Greens Senator Rachel Siewert has identified failures across the health system leading to “catastrophic” results for an unknown number of women implanted with devices for more than three decades..

The Senate report tabled on Wednesday recommended mandatory reporting of adverse events by doctors, a registry for all high risk implantable devices, a more comprehensive monitoring scheme for devices approved for use in Australia, and government agency oversight of a more effective informed consent process by doctors.

It said pelvic mesh should be used as a “last resort” after devastating evidence from women about the severe, permanent and disabling consequences of some mesh surgery to treat routine conditions after childbirth.

The Senate community affairs references committee called on the federal and state governments to commission an audit of all mesh devices and outcomes and establish specialist units across the country to assess and manage the long-term severe complications experienced by some women.

The committee targeted financial relationships between doctors, hospitals and the device industry after evidence of the rapid take-up of pelvic mesh devices across Australia to treat incontinence and prolapse complications after childbirth, despite limited evidence of safety and efficacy.

It recommended a Department of Health-led review of “systems in place to prevent the payment of inducements to medical professionals and teaching hospitals” after Australia’s college of women’s health specialists failed to declare the full range of sponsorships from pelvic mesh device manufacturers to the Senate inquiry.

The Royal Australian and New Zealand College of Obstetricians and Gynaecologists denied being influenced by health industry funding. 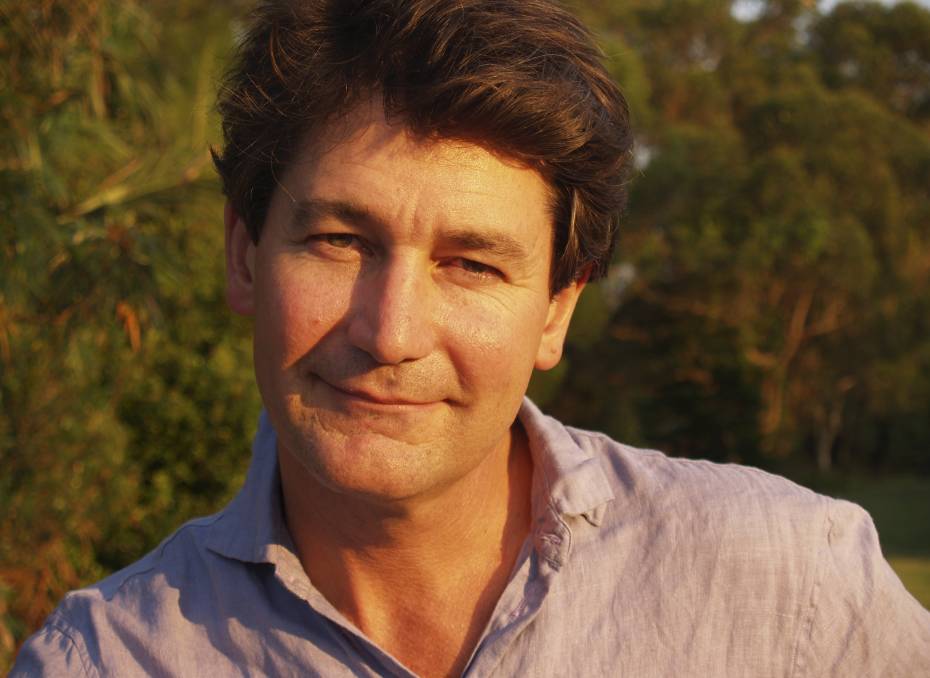 Reforms: Bond University academic Dr Ray Moynihan said money from industry to health was "a mess that really must be cleaned up".

In a rebuke of the medical profession after decades of mesh surgery, the Senate committee called on medical colleges and specialist societies to establish “governance arrangements” requiring surgeons to be “adequately skilled” and trained to implant and remove pelvic mesh devices.

The recommendation followed evidence to the inquiry that doctors are not subject to a central credentialing system before using the devices.

The report documented the devastating impact of pelvic mesh device surgery for an unknown number of Australian women and criticised doctors’ groups and doctors who have repeatedly emphasised that the majority of women implanted with devices have had positive outcomes.

“The committee considers that it is of no consolation to women who have lost so much to be told that they are part of a very small minority,” the report said.

“The committee does not discount the successful outcomes experienced by many women. Nor does the committee underestimate the complexity of treating stress incontinence and prolapse.

“However, the committee is concerned that the plight of those women who have experienced devastating impacts on their health and quality of life not be downplayed, simply because they are in the minority. Rather the committee intends that greater focus be placed on understanding why some women experience positive life changing outcomes and others experience catastrophe.

“Some women have experienced nervous breakdowns that they attribute to the pain and anxiety their symptoms have produced, while others spoke of suicidal ideations.”

At least one Australian woman has taken her own life because of severe, permanent and disabling mesh complications. 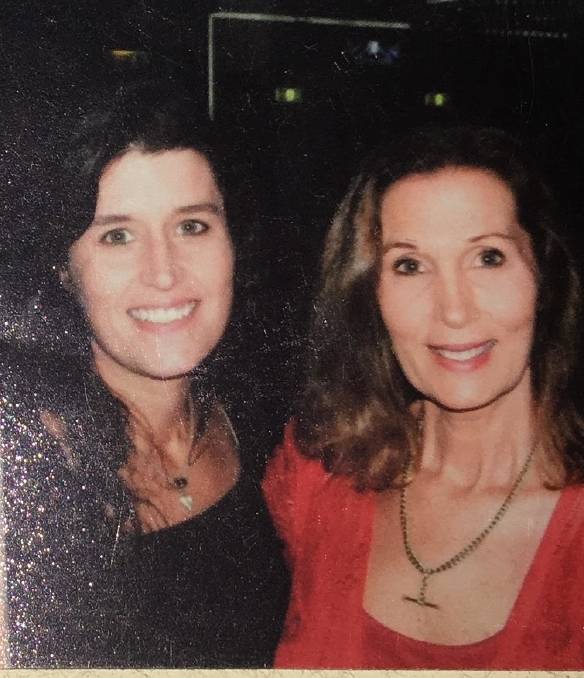 “We’re aware of hundreds of Australian women who are financially destroyed and unable to provide for their families, and are abandoned and unsupported by the government officials who endorsed these defective products,” group administrator Kim Blieschke said.

It was offensive and farcical that women who were “broken financially, psychologically and physically” because of mesh surgery were then forced to finance mesh removal costs as well, she said.

“Only one party wins in this situation, and it’s not Australian women,” she said.

A survey of 1690 group members found that 44 per cent worked before pelvic mesh surgery, but only 10 per cent were now able to work full time.

The Consumers Health Forum of Australia said the pelvic mesh scandal had been a failure of the regulatory, quality and safety mechanisms that exist to safeguard the general public.

It called for a separate inquiry into the responsibilities, operations and funding of Australia’s device regulator, the Therapeutic Goods Administration, with “special emphasis on its failure to provide timely warnings”.

Spokesperson for Australia’s state and territory-based consumer health organisations, Melissa Fox, said there was an urgent need for specialist support care for many women across the country left with devastating, permanent and incapacitating mesh complications.

She rejected doctors’ groups that said only a small number of women were affected after the lack of data about mesh surgery was first raised in the media  and later confirmed during the Senate inquiry – including a concession by Australia’s device regulator in 2013 that there was “no way” of knowing how many women were implanted with mesh based on Medicare payments.

She also backed women’s views that gender played a significant role in why the scandal went on for so long, despite serious concerns being raised about mesh device prototypes in the late 1980s.

“If the gender roles had been reversed and it was doctors implanting male patients, this would not have continued for as long as it has,” Ms Fox said.

Hunter mesh-injured woman Teigan, who was 22 when she was implanted with a “gold standard” Johnson & Johnson TVT device in 2008, said she wanted the mesh taken out of her body after a decade of severe complications that have left her scared of the future.

“I just don’t know what’s going on with my body,” she said after the latest round of tests showed liver abnormalities, on the back of years of pain, unceasing urinary tract infections and an inability to urinate caused by “strangury”, or the interaction between her bladder and the mesh.

“I want this mesh out of me but my symptoms might not improve,” she said.

Too many doctors were unaware of the severe complications caused by mesh, she said.

The Urological Society of Australia and New Zealand backed the use of a group of pelvic mesh devices known as midurethral slings to treat incontinence, and said denying women the option to choose the slings would be a “retrograde step and out of keeping with best practice”.

“The difficulties some women have experienced in relation to mid urethral sling placement has not always been a result of the technology alone and Urologists are experienced in managing such complications,” the society said.

In January American pharmaceutical giant Johnson & Johnson withdrew its “gold standard” incontinence pelvic mesh midurethral slings from the Australian market after evidence from women at the Senate inquiry and a class action legal case by more than 800 women.

This story A ‘catastrophe’ for some women: pelvic mesh report first appeared on Newcastle Herald.