The Commonwealth government must play a larger role in responding to future natural disasters, the royal commission convened after the devastating Black Summer bushfires has found.

The Royal Commission into National Natural Disaster Arrangements said there needed to be greater leadership from the federal government during national disasters, despite states holding the primary responsibility for emergency management.

It called for the Prime Minister to be able to declare a state of national emergency during such crises.

"A declaration would provide an important formal signal to communities and individuals about the severity of a disaster, and signal to Australian government agencies, including the Australian Defence Force, that they need to be on high-alert, ready to help the states and territories in their response and recovery efforts." 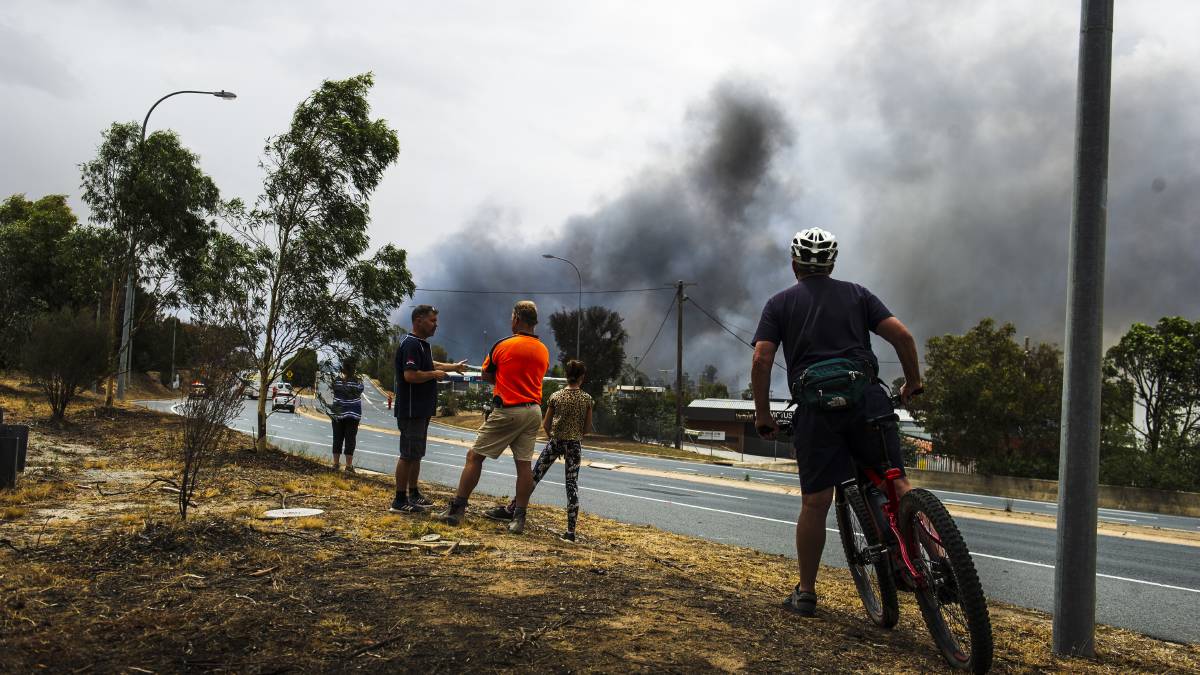 However a declaration should not give the Commonwealth the power to commandeer state-based resources, the report said.

"A declaration should be the catalyst for a more 'coherent, pre-emptive and expeditious' mobilisation of Australian government resources," it reads.

"It should not purport to give the Australian government the power to determine how the resources of states and territories are to be used or allocated, without their consent."

It also called for a body such as national cabinet to make high-level decisions during a natural disaster with national implications.

"Certain strategic decisions concerning national natural disasters should be made by the nation's most senior ministers - by those clearly accountable to the Australian public," the report said.

Emergency Management Minister David Littleproud said cabinet could approve actions to address the 14 recommendations for the Commonwealth government as soon as next week.

"The government does not intend to take a backward step on this," Mr Littleproud said.

"We intend to address these recommendations as quickly as we can."

He said before a national state of emergency was introduced, Emergency Management Australia and Home Affairs would need to clearly define in what circumstances the government would step in.

"I must reiterate [this] is not about the federal government coming in to take over and fight fires," Mr Littleproud said.

"The states are the best ones to do that." Firefighters work to put out fires at the edge of the NSW North Black Range bushfire. Picture: Dion Georgopoulos

The Morrison government came under fire for its slow response to the Black Summer fires, which swept through more than 24 million hectares of land, killing 33 people and destroying more than 3000 homes.

An estimated 3 billion animals were killed or displaced by the fires and the economic impact is believed to be around $10 billion.

However Mr Morrison repeatedly said the bushfire response was a matter for the states.

He was criticised for saying "I don't hold a hose, mate" when questioned why he went on holidays while much of the country was burning.

After weeks of pressure, he took the extraordinary step of calling in 3000 Australian Defence Force reservists to assist with the fire efforts across four states. However royal commission chair Mark Binskin said, "unprecedented is not a reason to be unprepared".

"We need to be prepared for the future. The national natural disaster arrangements Australians deserve require unity, not just of commitment or purpose, but of action," he said.

"Only then can Australians have confidence that the arrangements are the best they can be. The time to act to improve arrangements is now."

Ahead of the report's release, survivors and firefighters had called for climate change to be addressed in its recommendations.

"We are really hoping that the royal commission will say 'Hey, government, hey community, everyone needs to do a lot more to reduce our emissions'," David Darlington, a retired NSW National Parks and Wildlife Service regional manager and member of the Jindabyne Rural Fire Service, said.

The royal commission warned extreme weather events would likely become more frequent over the next three decades due to global warming. The report described Australia's disaster outlook as "alarming". The aftermath in Cobargo from the Badja Forest Road bushfire. Picture: Dion Georgopoulos

It heard from the CSIRO that some degree of climate change was "locked in" over the next 20 years because of existing emissions.

Australian sea levels were projected to rise between 26 and 82 centimetres by 2090 depending on the level of emissions, while one-in-20-year hot weather days are expected to occur every two to five years by 2050.

The projections should be underpinned by an agreed common core set of climate trajectories and timelines, and subject to regular review, the commission said.

It also said these events could no longer be viewed in isolation.

"To properly manage natural disasters of national scale and consequence, it is no longer suitable or appropriate to assess disaster risk at an individual hazard level," the report said.

Mr Littleproud did not address this recommendation but said the government was already on track to be at zero net emissions in the second half of this century.

"[We are] backing ourselves with technology to reduce our emissions," Mr Littleproud said. Governments also needed to buy and contract aerial firefighting in a way that supported local industry.

"The prospect of lengthening and increasingly severe fire seasons will only increase the demand for aerial firefighting services in the future," the report said.

"This warrants a reassessment of Australia's current reliance on overseas-based aviation services, and a focus on developing Australia's sovereign aerial firefighting capability."

This story After six months, 270 witnesses and 80,000 documents, here's what the bushfires royal commission found first appeared on The Canberra Times.