NSW Premier Gladys Berejiklian said the state recorded 919 cases and two deaths in the 24 hours to 8pm on Tuesday.

Included today are two deaths - a woman in her 30s, reported late yesterday, and a man in his 80s.

"I think this highlights the fact that vaccination is the key," Dr Kerry Chant said. "We need to increase those vaccine coverage levels and can I just urge everyone to take up the opportunity for vaccination as soon as possible." 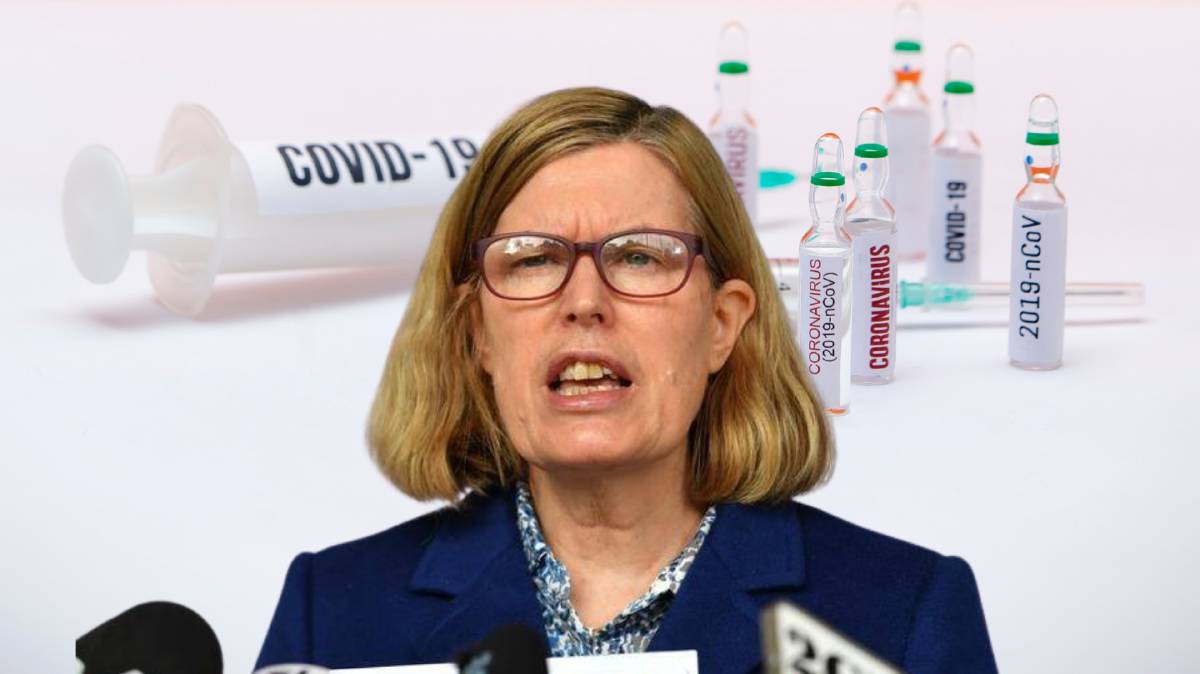 Some 178 are linked to a known case or cluster, 153 are household contacts and 25 are close contacts. The source of infection for 741 cases is under investigation. Authorities say 37 cases were infectious in the community, and 758 cases are now under investigation.

Eight new cases have been recorded in the Illawarra Shoalhaven health district, the highest daily number the region has seen since the outbreak began.

In the Far West Local Health District there were six new cases in Wilcannia and one in Broken Hill.

About 125,000 tests were taken in the community yesterday.

Gladys Berejiklian said: "We now have 6.1 million jabs given in New South Wales and nearly one-third of our population is fully vaccinated, it's hovering at 32% or thereabouts which is great if we keep these rates up we will hit further milestones."

In the Newcastle region, a Windale apartment block and Central Coast school were shut down overnight after positive case alerts.

Hunter New England Health said anyone who visited the Lake Macquarie apartments on James Street between Friday, August 20 and Tuesday, August 24 inclusive had to get tested and isolate until they receive a negative test.

The positive case is isolating off-site, the health district said.

Doctors have also flagged concerns about the pressure mounting on the state's health system ahead of a return to normal operations, dealing with its backlog and COVID presenting an "extra layer of very, sick, infectious patients" even beyond high vaccination rates.